Dr. Osborne uses various techniques of acupuncture to treat those patients with joint or back pain as an alternative to chiropractic manipulation or other pain therapies.

Acupuncture is a component of the health care system of China that can be traced back for at least 2,500 years. Since President Richard Nixon’s visit to China in 1972, there has been an explosion of interest in the application of the technique of acupuncture in many western countries including the United States. Acupuncture has been used by millions of American patients and performed by thousands of physicians, dentists, acupuncturists, and other practitioners for relief or prevention of pain and for a variety of health conditions. After reviewing the existing body of knowledge, the U.S. food and Drug Administration recently removed acupuncture needles from the category of “experimental medical devices” and now regulates them just as it does other devices, such as surgical scalpels and hypodermic syringes.

In November of 1997, the National Institutes of Health sponsored a conference to examine and evaluate the many international studies, trials and research projects conducted on acupuncture. The conference brought together national and international experts in the fields of acupuncture, pain, psychology, psychiatry, physical medicine and rehabilitation, drug abuse, family practice, internal medicine, health policy, epidemiology, statistics, physiology and biophysics, as well as representatives from the public.

At the end of the three-day conference, on November 5, an independent consensus panel weighed the scientific evidence and released a consensus statement which found among other things, clear benefits for various post-operative pain and nausea, relief of pain in diverse conditions such as tennis elbow and fibromyalgia, myofascial pain, and low back pain.

The statement recommended several steps to assure access to qualified acupuncture professional for appropriate condition: good communication between physician and acupuncturist, and the extension of coverage between both private insurers and governmental health plans, including Medicare and Medicaid. Like any treatment, not every patient will respond to acupuncture, but most find significant relief, often when other therapies have failed.

3 Things You Should Know about Chiropractic 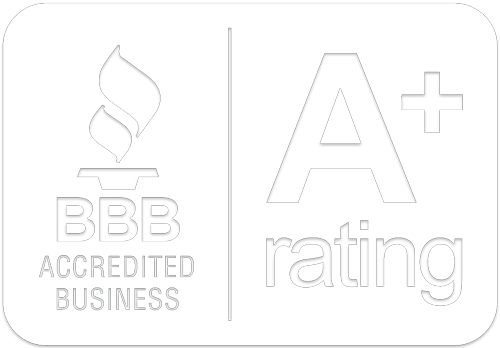 We're open, let's stay healthy with chiropractic care, acupuncture, physical therapy and supplements at Osborne Chiropractic Clinic of Raleigh. Rest assured all of our staff are taking proactive measures to protect all our patients and staff. The health and safety of our patients, staff and those in the community continue to be our top priority. We are following CDC recommendations regarding cleaning and sanitizing commonly touched surfaces. Our offices have modified hours and spacing appointments accordingly. Thank you for supporting Osborne Chiropractic Clinic during this time.